How to Litter Train Your Cat

Cats are generally very clean animals and like to keep themselves that way. However, if you’ve recently adopted a cat or kitten, you may find that they struggle with using the litter tray to start with.

Going through the steps to litter train your cat is an important part of helping them to settle into their new home, but it can take a while. The stress of moving to a new home can be overwhelming for your cat, which can have an impact on their use of the litter tray.

This is why it’s really important to be patient with your feline friend and avoid getting angry with them if they go to the toilet outside of their tray. As they won’t understand why you’re mad at them, it can make them more stressed and mean that litter training takes even longer.

So exactly how do you litter train your cat or kitten? Here are our helpful tips: 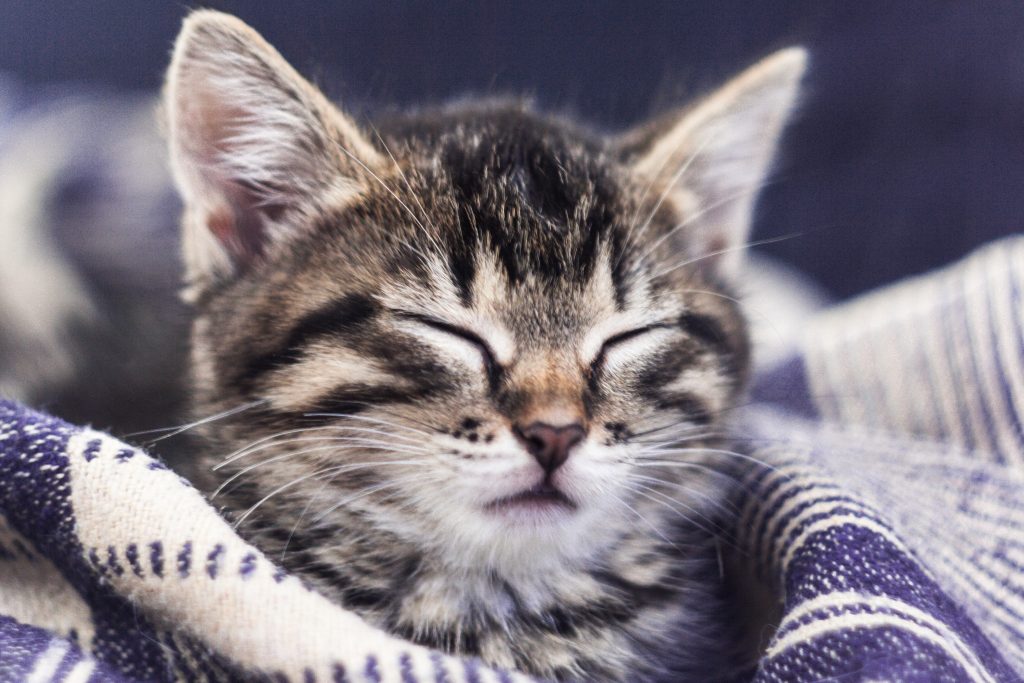 Why won’t my cat use the litter tray?

The first place you need to start is by looking at the possible reasons your cat may not be using the litter tray. Cats are pretty fussy animals, so if they don’t like something about their litter tray, they’ll let you know by refusing to use it.

Common reasons cats won’t use a litter tray include:

How can I litter train my cat?

Cats are smart animals – if a bit stubborn – so you can train them to use the litter tray. However, you will have to deal with their dislikes before they’ll start paying attention, so you should refer to the points above first. You may find that a small change – such as the litter you use – encourages your cat to use the tray without you needing to do much else.

If this isn’t the case, give these tips a try.

If they aren’t using the litter tray, it may be because they don’t often go to the room you’ve put it in or that area of the house might be too busy for them. Cats are creatures of habit, so they’ll likely go to the toilet in the same place. Find where this is and try putting the litter tray there instead to encourage them to use it.

With younger cats or kittens, it is a good idea to watch out for the signs that they need the toilet. You can then place them near the litter tray – not in the tray – to encourage them to use it. This may take some time, but they should eventually get it.

The important thing to remember is not to lose patience or get angry with your cat as this can undo all the progress you’ve made. 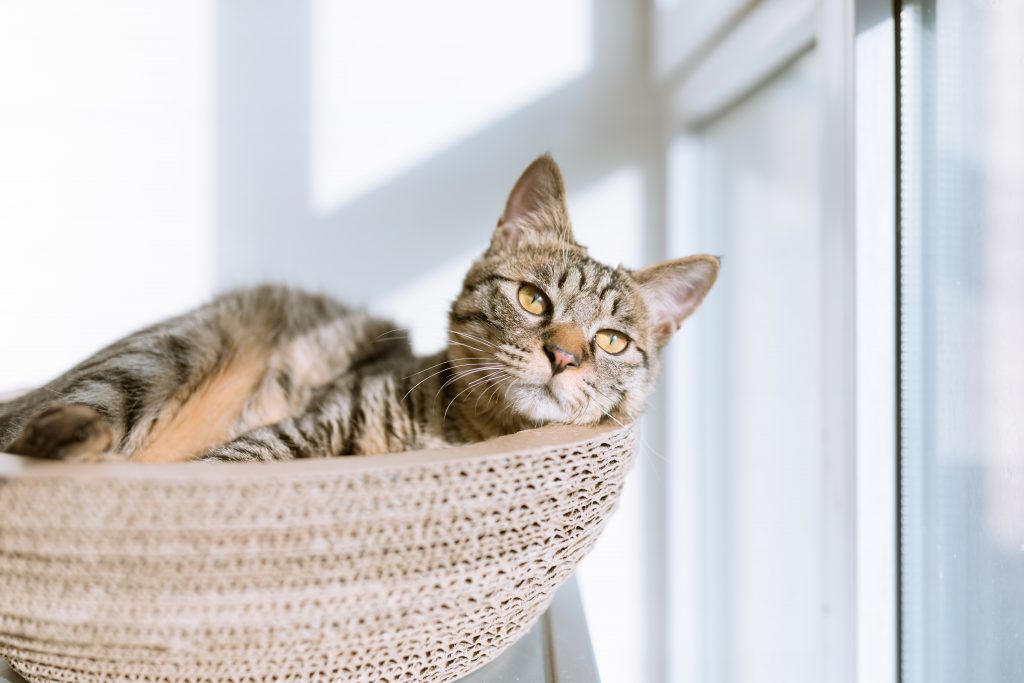 The wrong type of litter or tray can mean your cat will purposefully not use the litter tray. It’s hard to know exactly what their preference is as they can’t tell us, so a bit of testing and paying attention to their behaviour will help you work out the best combination.

The first place to start is with the cat litter. There are so many different types, not to mention different brands of cat litter available and the chances are, your cat won’t be happy with a lot of them.

Some litter types can be uncomfortable on their paws, others may not be very absorbent and some may smell a lot more than others. Try experimenting with different types of litter to see which they prefer and then make sure you stick with the one they like.

If your cat seems happy with the litter but is still only digging around in it and refusing to go toilet, it may be that they don’t like the litter tray itself.

When it comes to the type of tray, some cats prefer an open tray while others prefer one with a hood for added privacy. You may also find that your cat prefers a raised tray to a floor-level one.

It’s a good idea to have two litter trays in the house in different locations, especially if you have more than one cat. Try two different styles of tray as well to see which your cat prefers using. You can then switch to their preferred type of tray in both locations.

Cats don’t respond to being told off, but they do respond to rewards. Keep an eye on your cat to see when it looks like they need the toilet to see if they use their tray. You shouldn’t stand there and watch them as this can stress them out, but as soon as they have finished in their litter tray, give them plenty of praise to reinforce their good behaviour.

Eventually, your cat will get into the habit of always using their tray. This may take a bit of time, but once they get it and are happy with their litter tray set up, you shouldn’t have any more issues.

If after a while of good litter tray behaviour your cat starts going to the toilet elsewhere or seems to have trouble urinating, it is a good idea to get them checked out at your vets to rule out any illnesses.

We look forward to welcoming you and your pets